■Import and prepare.
First, I converted the nif in NiTriShape Converter so that I could import the base mesh into Blender.
There are two versions of Skyrim, the old LE version and the new SE version, but the SE version doesn’t seem to be able to edit the mesh directly, so I’ll make it LE compatible.

Export the resulting nif as an obj file in nifscope1.2.
*I also dared to use the old version of nifscope.

All that’s left is to import in Blender.
*This process is not necessary if you can import nif in Blender normally. It was not possible to import and edit in our environment.

If you import it as is, it looks like this.
Make it a smooth shade and rotate from 90 to 0.
Puffy nipple when it’s oriented and easy to edit.

■ Edited to Puffy Nipple.
Even though the internet is wide, there are not many people who can make 3D boobs with Puffy Nipple. If you like it, you have to make it yourself!
So here’s how to make the Puffy Nipple easily. This is a technique that can be used regardless of Skyrim.

First, both nipples are selected. Don’t do any mirror editing. A lot of times, it’s not fully mirrored, and when you edit the mirror, it goes strange.

Change the coordinate system of the transformation to “normal”, change the pivot point to “each origin”, turn on proportional transformation, and change the proportional shape to spherical (the shape is a matter of preference).
With this setting, you can extend your tits in the direction that your tits are facing, left and right.
In this state, keyboard G (Move tool) → X (move only on the X axis).

It turned out to be generally good. If you don’t like it, you can work on it further from here.

■Create an object space normal map for Skyrim from the resulting material.
Changed the render engine from Eevee to Cycles.

Open the shading tab and add an image (the normal output destination) to the material.
The image size should be the same as the texture you want to change.

Bake and save the image in the UV Editing tab.

I want to use the normal map except for the areola, so I will compose it.
The reason I use Paint.net is because it supports dds output. I use Photoshop and Gimp for compositing, but I use Paint.net only because it’s troublesome.
It goes

The rest is saved in BC7, which has high quality and high compression. BC7 is recommended if your game supports it. However, because it degrades inevitably, if you want to publish it as a MOD, you should also publish uncompressed data as a resource.

It’s done!
It’s a nice, unique Puffy Nipple shadow!
I’ve also made a Paint.net file for the areola synthesis that I’m posting here.
Combine your favorite character’s normal map and use it. It may not work if you don’t set your nipples to big areola.
It is 2K for CBBE.

Skyrim SE is a good game that still has a lot of room to grow even though it's a long time ago.After all, product life ...

This site uses Akismet to reduce spam. Learn how your comment data is processed.

This is a machine translation.

The original language is Japanese.

If you are satisfied with my contents, please support me!

Play with this video games. 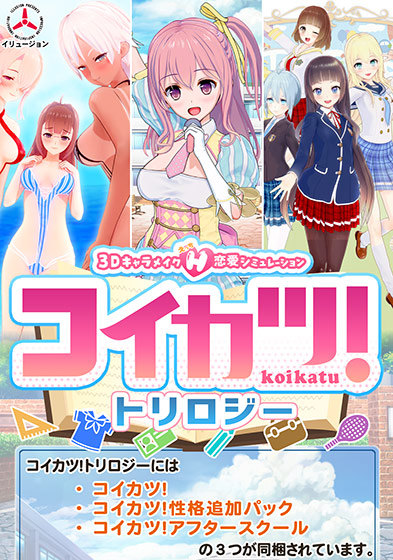